The 2016 season found the hockey team with a vastly improved season than previous years.  The Thunder won four games this season, with wins over Robert Morris, Western Illinois, and Lewis University.  The pinnacle of the season was the victory over Lewis; a 5-4 overtime win at home that extended the team’s winning streak to three at the time.  This year’s success also earned Wheaton an appearance in the MACHA D3 playoff tournament.  The team will look towards their young core to carry over the success from this year into next season. 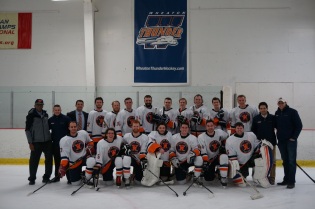 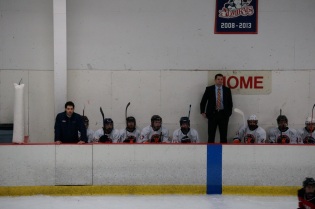 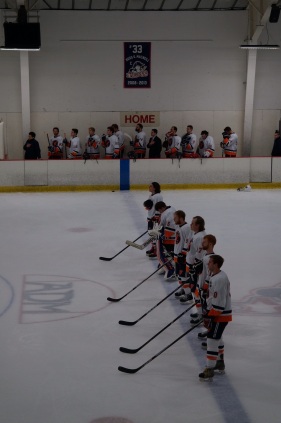 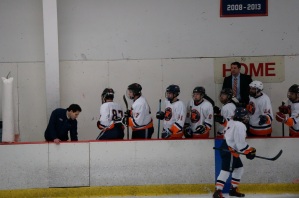 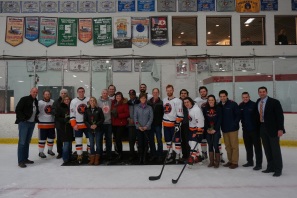